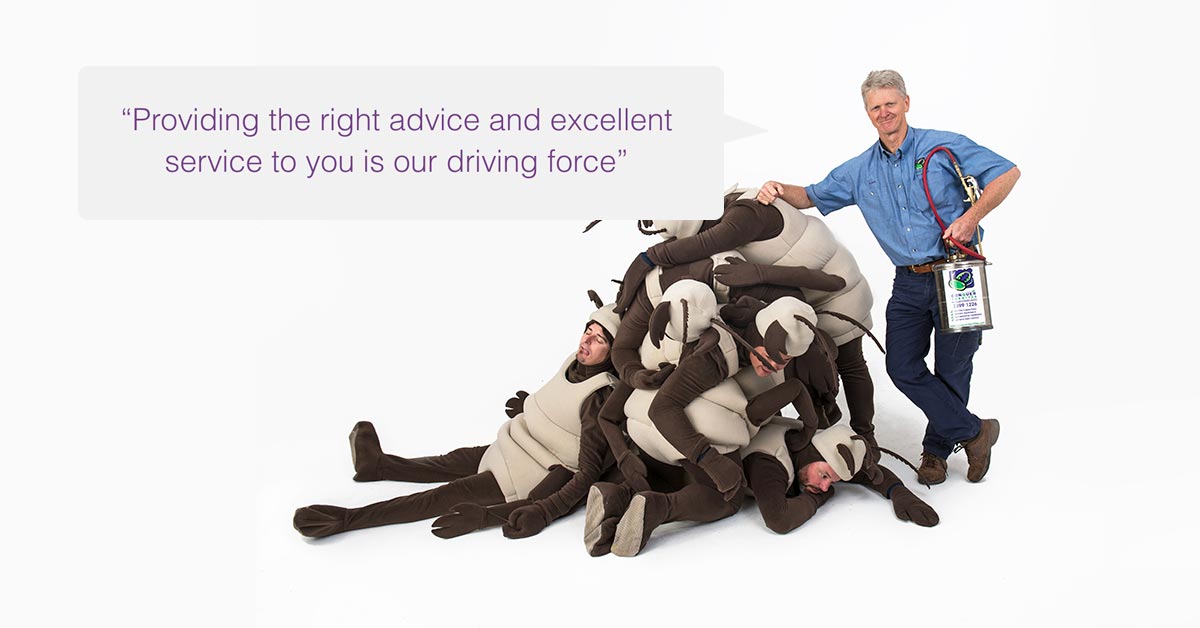 New Improved Formulation – Termidor HE (as in ‘High Efficiency’)

The manufacturer of Termidor, BASF, has recently released a new improved formulation of their trusted and proven termiticide.

Benefits of Termidor HE

If you would like to discuss treating your home with Termidor HE, give the team at Conquer Termites a call now on 1300 417 007. 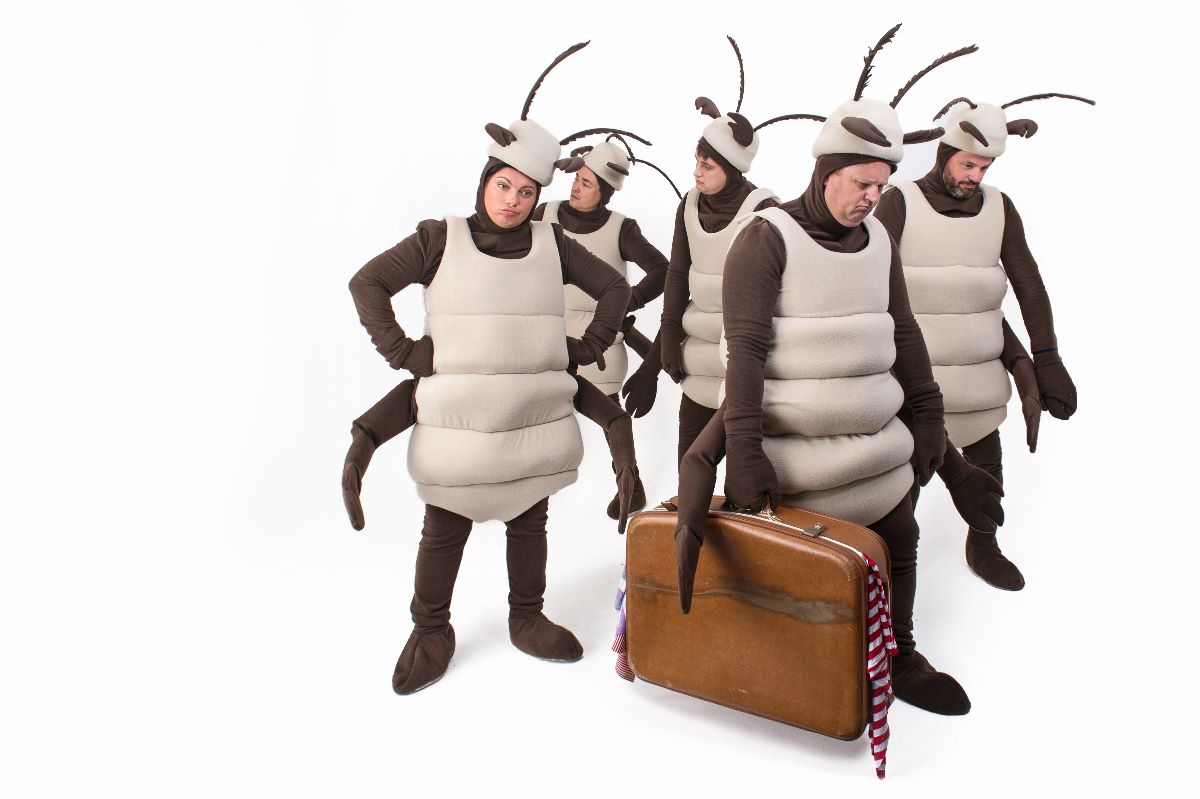 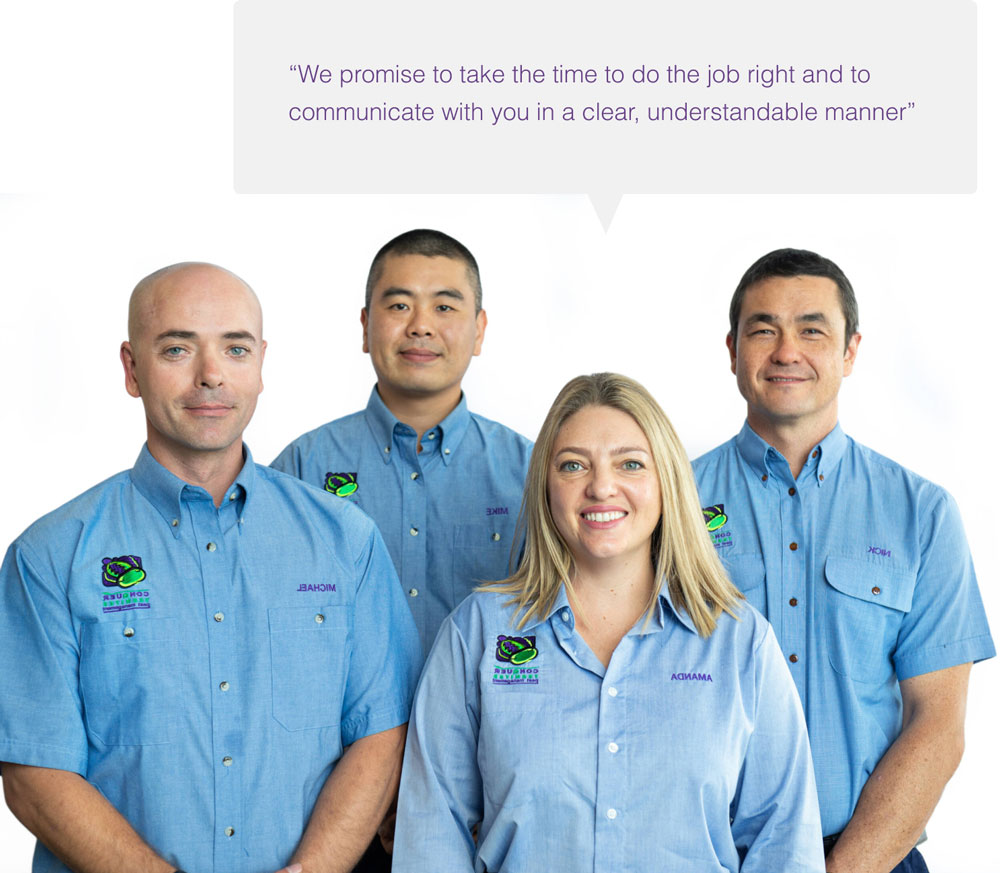 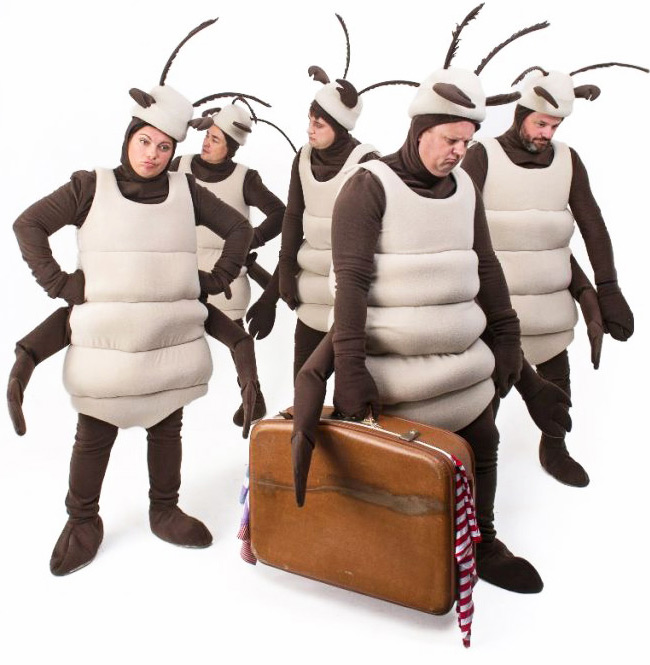